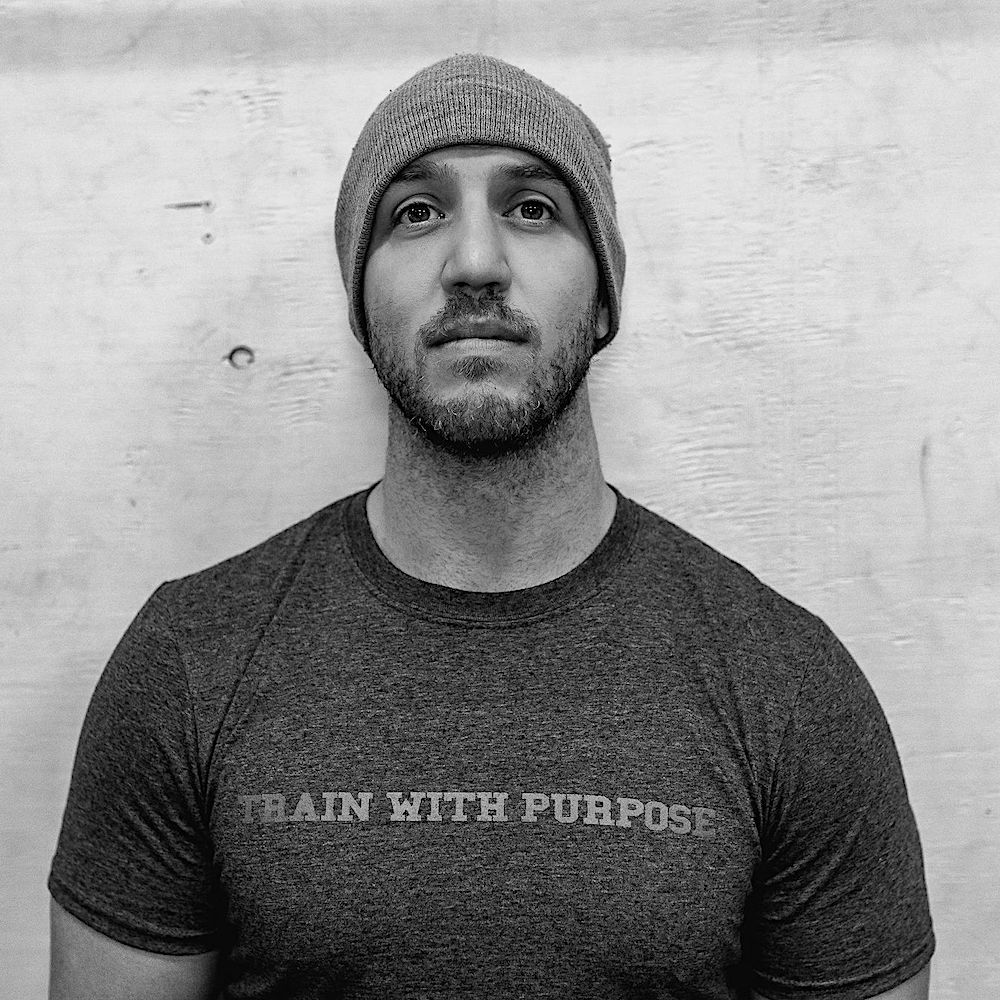 Sean is a former Competitive Gymnastics Coach training both Men’s Artistic Gymnastics (MAG) & Women’s artistic Gymnastics (WAG). He is also a Professional Circus Artist who studied at the ECQ (L’Ecole de Cirque de Québec) in two disciplines of Hand to Hand otherwise known as ‘Sport Acrobatics’ and aerial Straps. Sean has performed with various circus companies world wide and at special events such as the 2010 Winter Olympics in Vancouver, BC.

In 2010, Sean became a CrossFit Coach & Athlete. Since that time, he has competed at the higher levels of the sport as an individual at regionals, to qualifying with a team, competing at the 2015 CrossFit Games. Sean has been the gymnastics strength coach for hundreds of athletes from the regular fitness enthusiast to several CrossFit Games athletes such as: